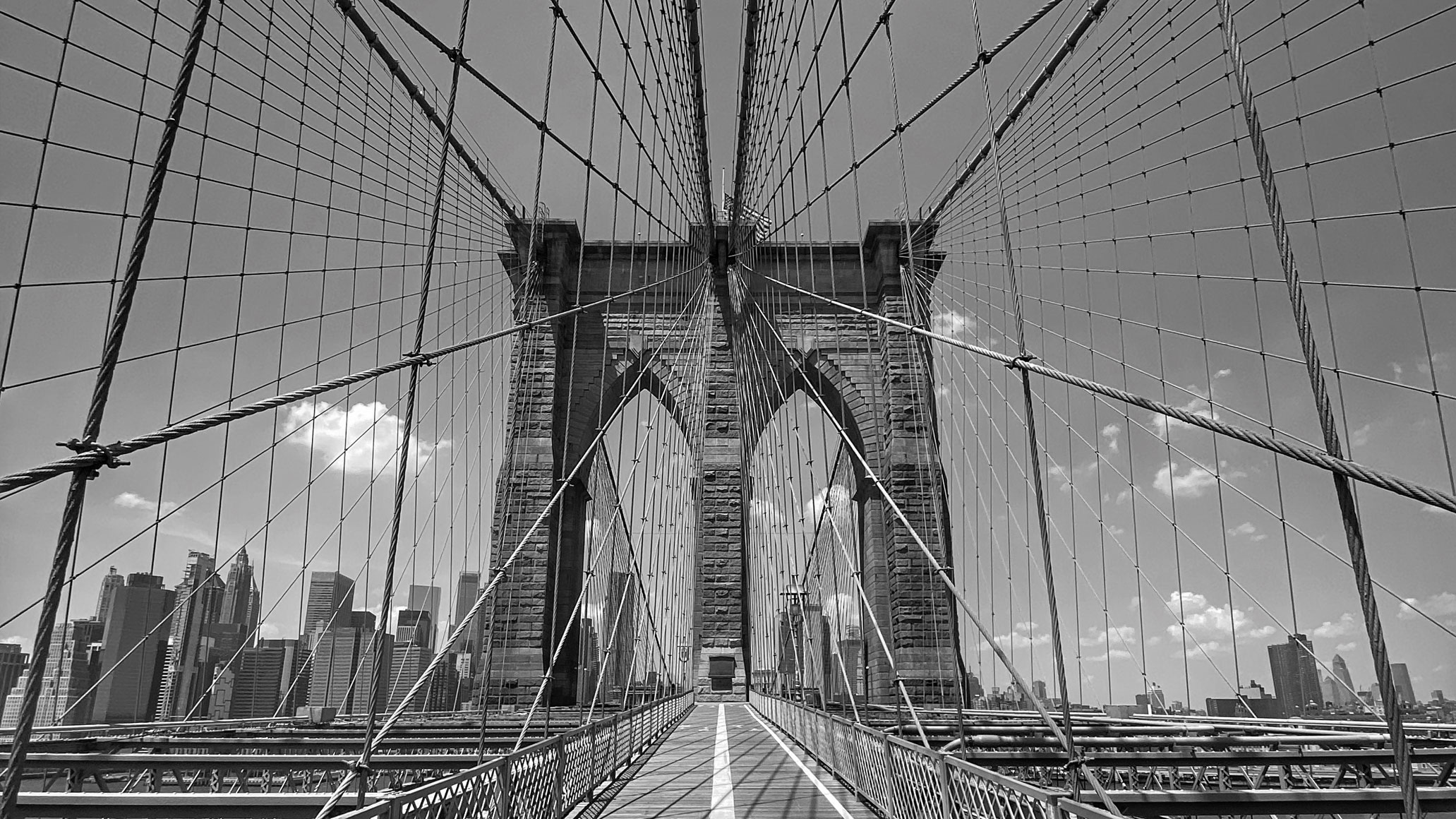 Dan Raz was born to a world with many homes

He was born in Jerusalem; he lived part of his childhood in New York City, he spent his youth in Tel Aviv and later on traveled around the world.

Seeking something new but not knowing what, mainly, the Diamond Industry found Dan when Dan was supposed to find them.

Dan began his diamond industry journey in 2003, first learning and then commercializing natural diamonds in the Caribbean.

This experience allowed Dan to live in Alaska and come back to his Home town in Israel, pursuing the dream of becoming an excellent, knowledgeable and trustworthy diamond dealer. The intention was to trade diamonds and develop knowledge and understanding to participate in a diamond's life actively: from the ground until becoming a jewel.

Dan Raz returned to New York City in 2007, when he diligently worked as a general manager of Pinto Diamonds Corp. for three years.

In 2010 Mystery Diamonds was founded to give the customer an excellent experience providing knowledge, impeccable service, and reliability.

Mystery Diamonds became a solid 'memo house' that connects with companies within the nation and abroad.

Dan has been spending the past ten years concentrating on his company's growth and view while traveling worldwide, from India to Israel, Africa, Argentina, Brazil, Ukraine, and beyond.

The Future of the Diamond Industry

The pandemic brought new challenges and new perspectives on building the future while sustaining the core and essence of what is a second home to Dan, his family, and team members.